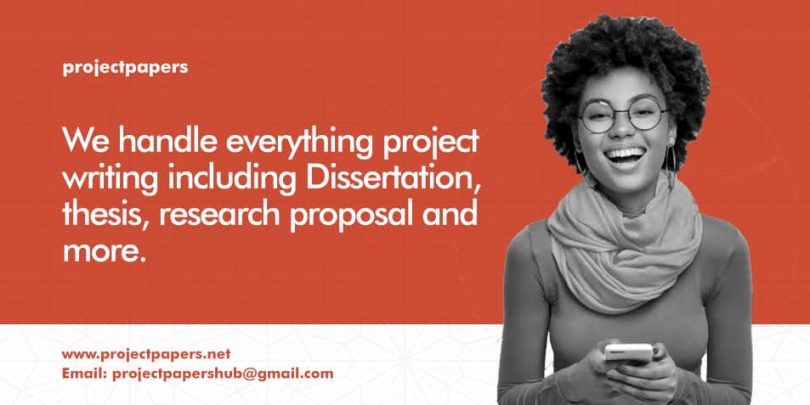 Land terrain and environmental contributors’ data are used extensively to predict propagation conditions, to optimally select locations for installing cellular base stations. There have been several models developed to predict the pattern of the losses attributed to propagated signals between two antennas (one at the cellular base station and the other at the mobile phone receiver). This project focuses on the use of the Walfisch-Ikegami model in predicting path loss of GSM signals within the University of Ilorin campus. This is done by comparing some measured data with calculated values.

To determine the location where measurements were taken, the Google earth application was used in conjunction with a GPS device. The measurement of the signals getting to the mobile devices was determined through a process of sending Attention commands (AT commands) through a personal computer’s serial port to mobile devices over a period of time as mentionedearlier.The phones are such that they are compatible with the AT commands instruction set (reason being that not all phones can respond to these commands). An algorithm was developed for the calculation to be done using the theoretical Walfisch-Ikegami model.The measured values were compared with the results of the predictions to determine the suitability of the model for the selected areas within the University of Ilorin campus.

In the course of this project, several areas of knowledge on mobile communications were investiagted trying to take a look at the difficulties that arise in mobile communications with respect to the pathlosses inherent between transceiver base station and end users’ mobile devices. The method iterated by Akanni, J (2014) for the measurement of signal strength was confirmed. The losses are due to the propagation characteristics of radio signals. Important to note is that, the Walfisch-Ikegami model used for studies here is only representative of many others that have been developed, modified and used in the past.

This model however too, can still be further modidified in the case of studies in some other parts of the world with varied geographic features.One thing to note here, is that the outcome of the studies was able to determine that the Walfisch-Ikegami model will not beviable tool for path-loss modelling for the kind of settlement involved in this studies.